Thank you to everyone that supported the Main Street Historic Tourism and Revitalization Act this year. Unfortunately, the legislation was not included in the budget. However, your voice was heard on TN’s Capitol Hill! You raised awareness of the importance of a state historic tax incentives and educated hundreds of people about the issue. Let’s keep up the momentum and fighting for Tennessee’s historic built environment.

Tennessee’s main street and downtown communities throughout the state – both rural and urban – will benefit from tax incentives. The goal is to attract private capital to revitalize historic buildings and main street communities, creating desirable places to live and work. Job creation and economic development are proven effects of state historic rehabilitation programs. 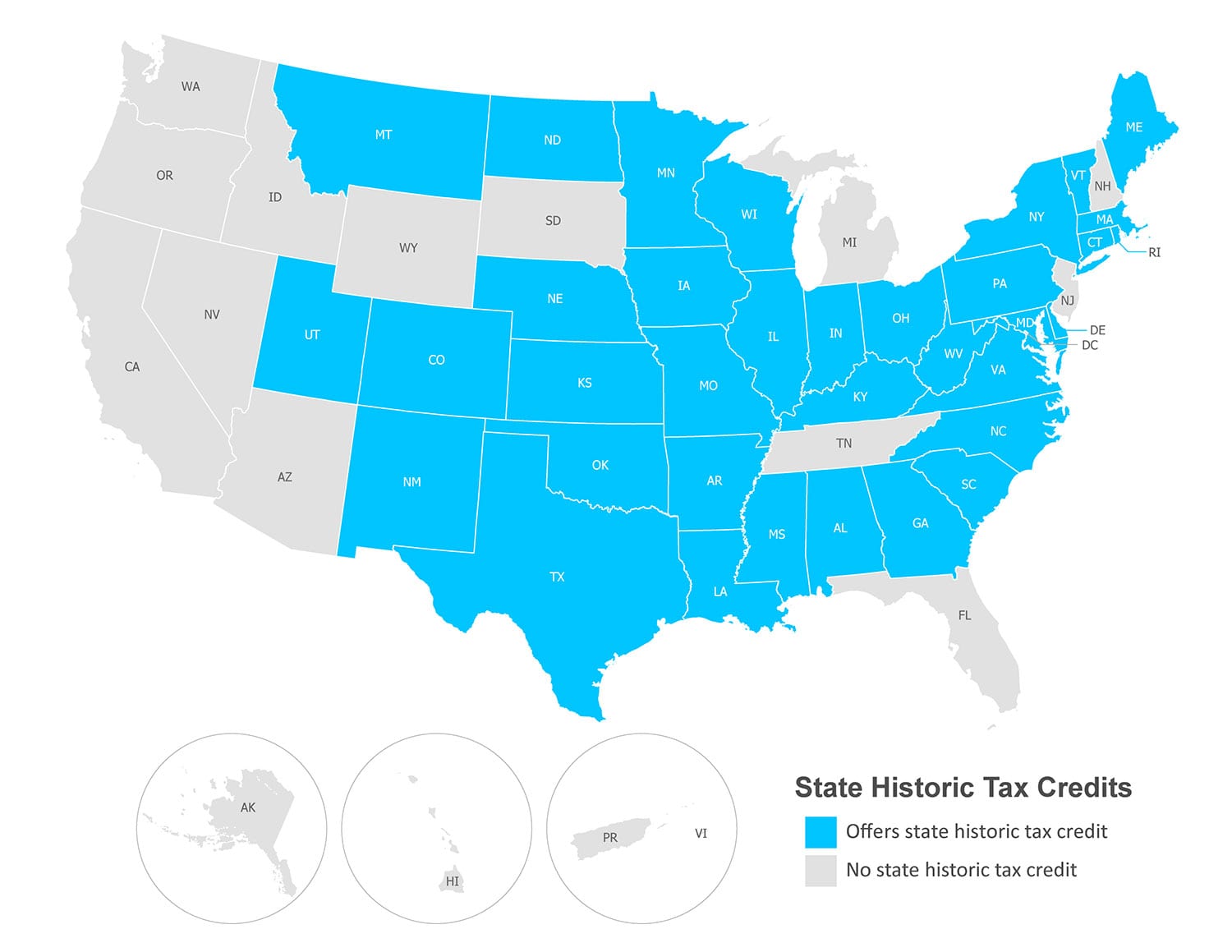 Tennessee is failing to attract the private capital attracted by neighboring states (particularly Virginia) with state historic rehabilitation programs.The program would preserve our state’s unique history and character, while also creating jobs and generating new state and local tax revenue that more than pays for the cost of the incentive.Often the rehabilitation of a dormant and vacant building has a positive, catalytic impact on the surrounding neighborhood and community, spurring revitalization of a blighted area.

Many would benefit from this program: